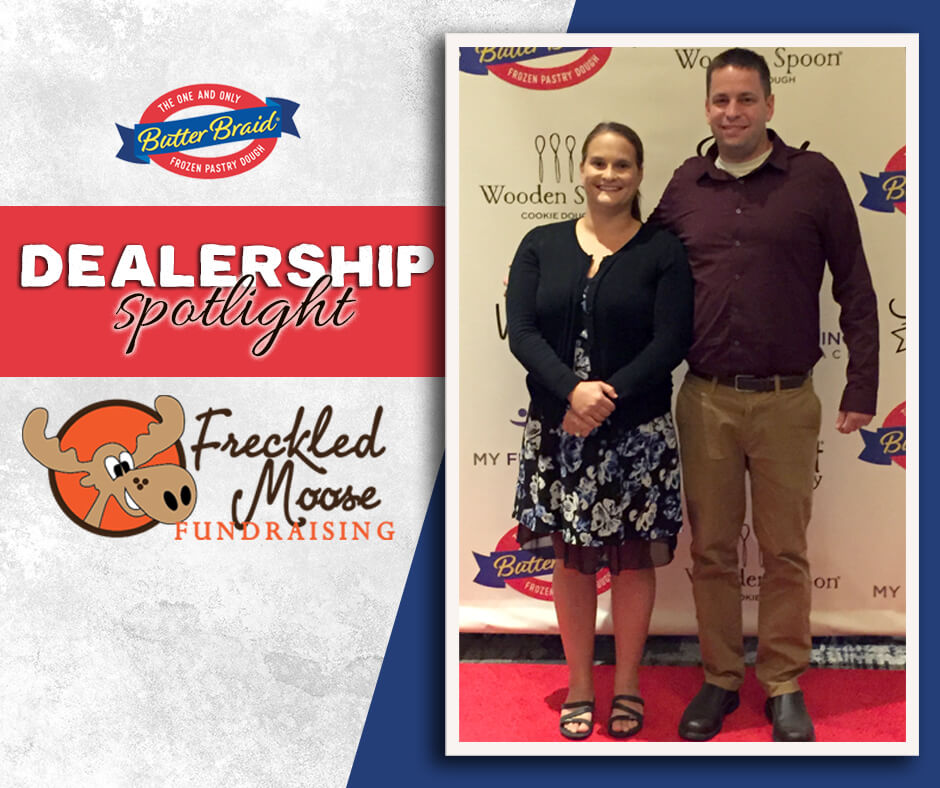 We’re kicking off our “Dealership Spotlight” segment by featuring a uniquely named dealership. Freckled Moose Fundraising has been a part of the Butter Braid® Fundraising team for about 20 years, and, during that time, they have helped thousands of groups reach and exceed their fundraising goals. The dealership has undergone a lot of growth in the last two decades, and it has come to be a vital part of our fundraising network.

Freckled Moose Fundraising was originally owned and operated by Jean Kayser. Kayser was introduced to Butter Braid Pastries when she lived in West Bend, Iowa. However, she didn’t start selling them until she left Iowa and moved to Central Pennsylvania. In 1998, Kayser started her dealership and named it Freckled Moose Fundraising because she wanted a name that was cute and catchy. Oh, and she loved moose. A year later Kayser met Pam Hagerich, and Pam began to help Kayser with her business.

After Kayser’s passing in 2010, Pam Hagerich and her husband Don acquired Freckled Moose Fundraising. Their son Drew came on board part-time in 2011, and he started working for the dealership full-time in 2013. In 2019, Drew became the new owner and his wife, Ellen, also joined the dealership. During the time the Hagerichs have owned Freckled Moose Fundraising, they have made a lot of upgrades and the business has more than doubled in size. What started as a small operation out of their home moved to a warehouse with huge storage freezers. They even have a delivery truck and van with built-in freezers to help streamline deliveries.

All these changes have made it much easier for Drew and Ellen to help more groups run simple and profitable fundraisers. They’ve raised money for mission trips, scholarship programs, church renovations, charities, sports associations, school clubs, PTOs, and so much more. The Hagerichs are truly dedicated to their mission of helping others raise funds with delicious products and superior service. That dedication is how they’ve been able to help local groups raise over $900,000.

Those who have worked with Freckled Moose Fundraising rave about the experience. One Pennsylvanian, Kristen, said, “The Freckled Moose family is amazing to work with! They are all responsive and so helpful. And the Butter Braid Pastries are delicious.” Plenty of other customers have left similar reviews, raving about the Hagerichs’ great customer service and easy fundraising programs.

We’ve been very fortunate to have Freckled Moose Fundraising as part of our family of dealerships, and we look forward to continuing working with them for another 20 years. If you are in the Pennsylvania area and are in need of a fundraiser, be sure to look them up. You’ll be very happy you did. 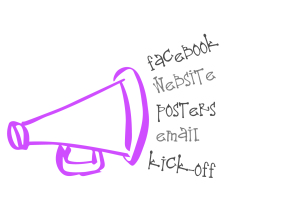 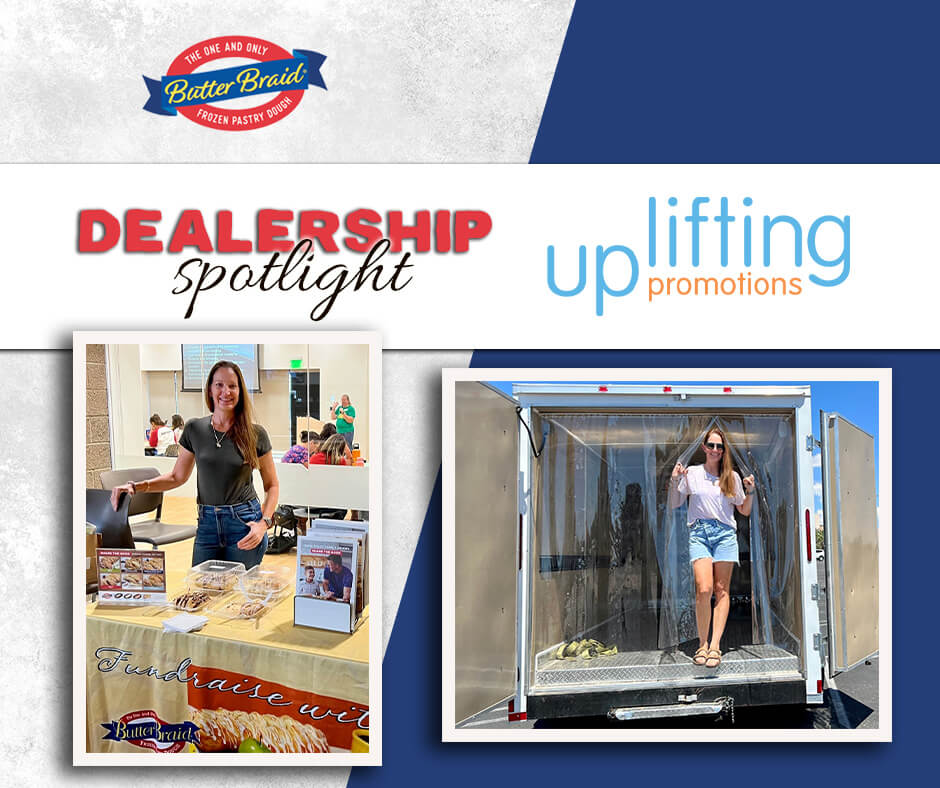