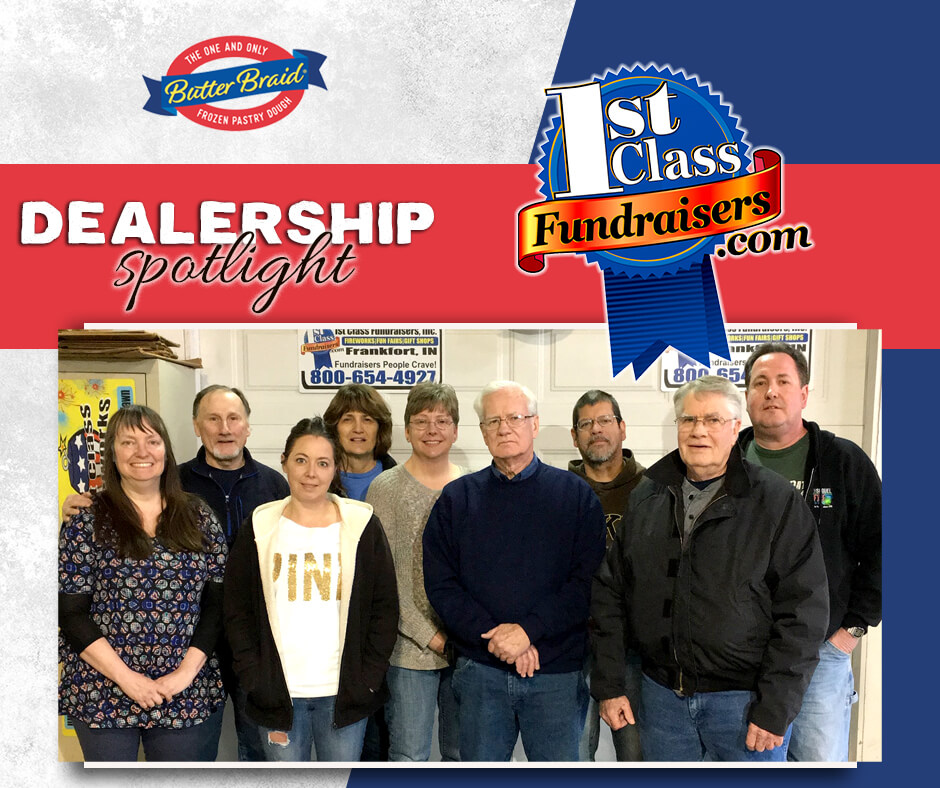 It’s a new month and with a new month comes a new “Dealership Spotlight” post. 1st Class Fundraisers is in the spotlight for March. It’s a relatively new dealership, having joined the Butter Braid® brand in 2012. However, the owners of 1st Class Fundraisers have been working in the fundraising industry for over 30 years. They use their years of experience to create a variety of profitable fundraisers that are guaranteed to be one-of-a-kind.

The founder and current owner of 1st Class Fundraisers, Paul Schutte, began his career in fundraising as a sales representative for several different fundraisers: cheese sausage, wrapping paper, chocolates, pizzas, etc. Then, in 1992, Paul was introduced to Butter Braid Pastries by Curt and Lyla Frank, the owners of LaBraid Fundraising. From the first bite, Paul knew these pastries would make for a very successful fundraiser. He immediately wanted to learn everything he could about the product. Thankfully, the Franks were more than happy to teach him. Soon after, Paul would join LaBraid Fundraising as a sub-dealer operating out of Frankfort, Indiana. Thus began his fundraising journey with the Butter Braid brand.

Robin, Paul’s wife, joined the company in 2006 and a mission verse was adopted for the company. 1st Corinthians 9:24, says, “Do you not know that those who run in a race all run, but only one receives the prize? Run in such a way that you may win.” But this verse isn’t about who wins the prize, it’s about how you run the race. Paul and Robin wanted to run their race by being 1st class and giving every customer a unique and rewarding fundraising experience. Paul and Robin would go on to structure their lives around this idea.

The apartment they live in is inside their business warehouse; their bed is only ten feet from their office. Paul parks his car inside right next to 1st Class Fundraisers three delivery vans. The two would also add their own loading dock, freezers, and convection ovens to further support their endeavors. Finally, after two decades as a sub-dealer, Paul and Robin launched their own independent fundraising dealership in 2012.

With so many years in the industry, Paul and Robin have had their fair share of challenges. The biggest of which was finding ways to distinguish themselves from competitors and highlight their unique programs and great products. It takes a lot of time and energy to persuade groups to switch from one fundraiser to another as most are loyal to the company that has been supporting them throughout the years.

In fact, it took Paul 8 years to get one specific group to sign up with his dealership. Every year, for 7 years, he kept going back to visit them, drop off samples, and remind them who he was and what made his programs special. And it was good that he did because that group finally signed with 1st Class Fundraisers in year 8. It ended up being the most successful fundraiser they had ever done, and the group raised 90% of the $400,000 they needed in just one year.

1st Class Fundraisers wants all its groups to have similar, successful fundraising stories, so it combines its experienced staff and custom programs to help those groups reach their goals every year. Groups the dealership has planned fundraisers for include bands, choirs, elementary & middle schools, cheerleading teams, competitive dance and gymnastics teams, civic groups, and churches. And that work paid off because 1st Class Fundraisers has helped raise over $15 million for its groups.

The groups that work with 1st Class Fundraisers love how the dealership goes above and beyond to provide the absolute best programs and products for its customers. Paul and Robin provide a personal fundraising experience that can’t be beat. As one group leader from Hagerstown, Indiana said, “I’ve used 1st Class for over 15 years and have never been disappointed. Paul, Robin, and their staff have always given us the greatest support in our fundraising needs. They will go the extra mile to help in your success whether it’s fast turnaround, kicking off the sale, or providing samples for your students.”

We are glad that the Schutte’s journey brought them to the Butter Braid brand. If you are in Indiana and want to set up a fundraiser, you need to visit Paul and Robin. Their unique programs help you raise more money with less effort and create happier, repeat customers. Your time with them is sure to be 1st class. 4 Reasons Why Shorter is Better 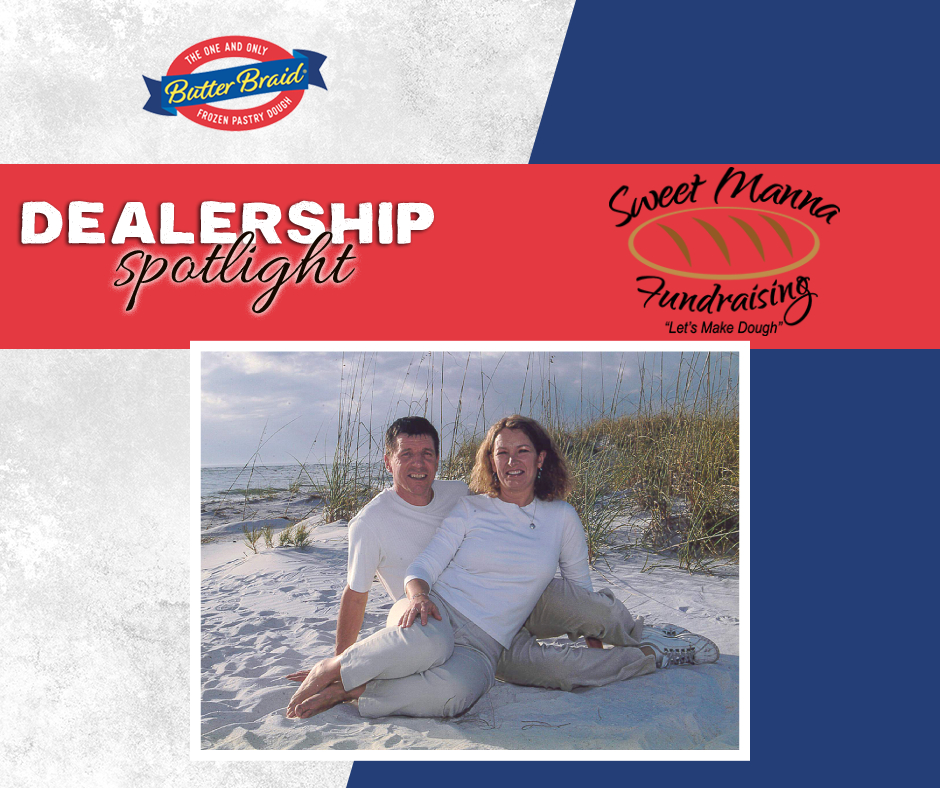 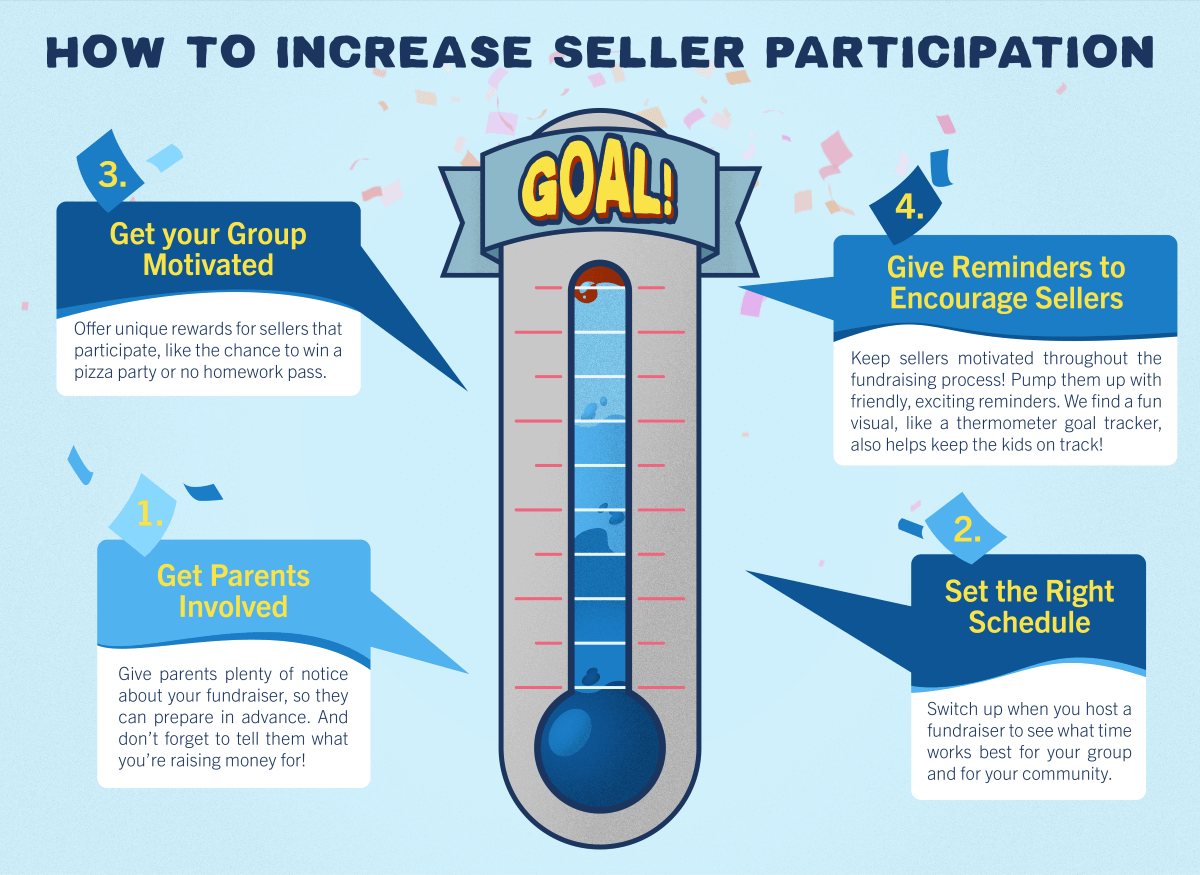 How to Increase Seller Participation